A group of researchers, including Peter Gorham, a professor of physics at the University of Hawaii in Manoah, have found new evidence using a large balloon transported by the NASA (Anita) antenna.

The balloon carried all 48 Anita antennas over a million square kilometers across the frozen Antarctic landscape in search of high-energy particles known as neutrinos arriving from space. 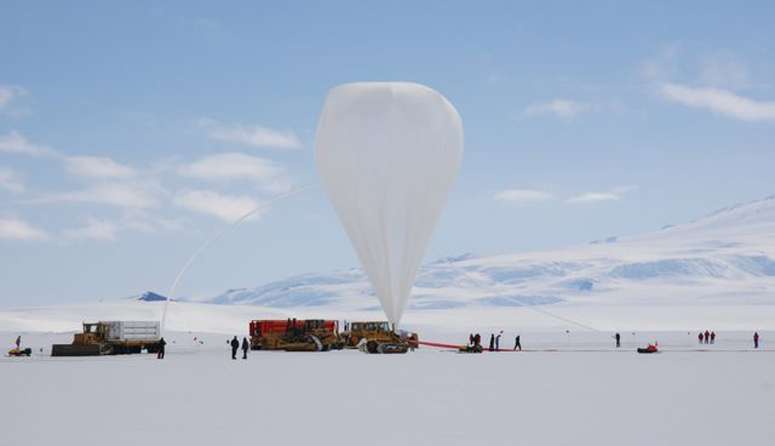 Neutrinos are the basic particles of the universe, formed in the incredible energy of the Big Bang, and can obviously tell scientists a lot – from the birth of the universe to the nuclear reactions that give energy to cities. Why are you wondering about Antarctica? Well, it is considered to be an “ideal” place to look for these particles. 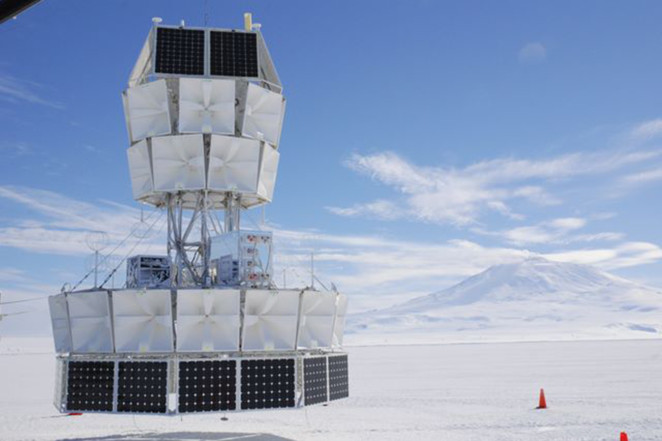 “Antarctica has a lot of properties that make it a really ideal place for what we want to do, and ice has an amazing share of Antarctica by being almost completely free of radio waves,” Gorham said. Originally believing they had found nothing after the two previous flights, Gorham and his team reviewed their data again to find a special signal signed by a high-energy particle. 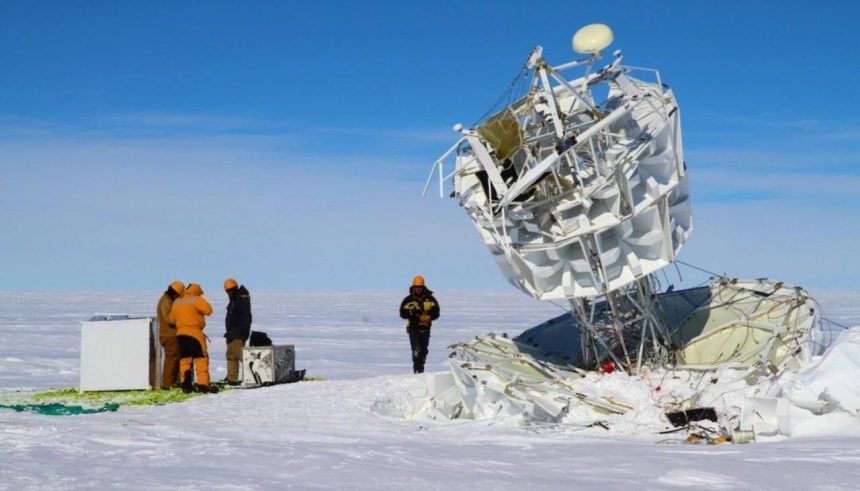 Although they did not find the particle they were expecting to find, they found something that they thought was impossible. The particle exploded from the ground. The particles they search for usually descend to Earth from space, but these heavier particles come out of the ice. 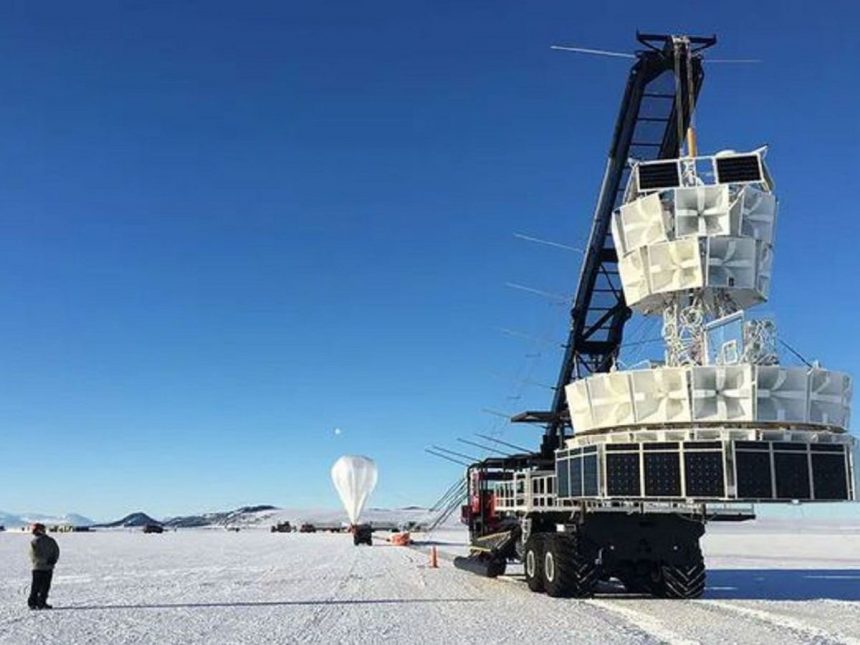 Some say the discovery cannot be explained by physics. With this in mind, the only way to explain it seems to be the existence of a parallel universe created in the same Big Bang as ours, reports New Scientist.

In this parallel universe, everything would be the opposite of ours: the left would be right, the top would be down, and time would go backwards, yet Gorham says not everyone is happy with that theory.